“To borrow a persona from Strictly Coming Dancing …..one word….stunning!”

“They’re even better than I could have possibly imagined!
So many lovely moments captured for us to relive too! Thank you!”

Victoria Square in Birmingham is home to two of the city’s largest civic buildings. We photographed a terrific wedding at Birmingham Town Hall earlier in the year, but in November we we returned for Louise and Tom’s wedding, held at the other huge building in Victoria Square – the Birmingham Council House. This was a busy day, with multiple locations and a tight schedule, not to mention trying to avoid all the redevelopment work taking place in Birmingham What a day though!

As usual, we started with the morning preparations – with Louise and her bridesmaids at her parents’ home in Edgbaston. Tom and the groomsmen were at the Hyatt Hotel in Birmingham , with a swift pint in The Physician pub en-route to the church for the service (The Physician is a really nice pub – must pay a return visit!)

Edgbaston Old Church is a beautiful building – far larger on the inside than its outward appearance would suggest. This was the first time we’d worked there. Revd Nick Tucker conducted the service and was friendly and accommodating. It really does make such a difference to the photos when the vicar doesn’t give us unnecessary restrictions.

Louise and Tom invited about 160 family and friends to their wedding, so perhaps a slightly larger party than we typically see. That number of people obviously take quite a while to leave the church, especially when they were all hugging and congratulating the couple as they came out into the cold afternoon – but it’s such a great part of a wedding, and especially so for Louise and Tom’s. So many unguarded moments, so many expressions and interactions to capture, with everyone just being there with the couple. Wonderful stuff.

Once we arrived at the Council House the light was already waning, so our priority was to get Louise and Tom’s couple shoot completed while we still could. We knew our time here would be limited, so we had planned out the locations in advance and then let couple just get on with being themselves in the front of the camera. All respect to Louise and Tom for sitting on (very) cold stone steps in front of the Council House to get a shot! 🙂

Birmingham Council House is grand and imposing, dominating Victoria Square in a way you would expect from a 19th century centre for local government. The area used for functions is known as the Banqueting Suite and runs for most of the length of the building on the first floor. It incorporates the large main suite used for the wedding breakfast, and a slightly smaller room used for the evening party and both are beautiful spaces. With the tables arranged and decorated it all looked quite stunning – and to top it off was the rather splendid cake made by Louise’s mum! The Banqueting Suite is run by Acivico who also run functions held at old our favourite Highbury Hall. We saw several familiar faces amongst the staff, who were great to work alongside and very friendly.

Even a dark November evening, the interiors of the Council House provide plenty of scope for photos, so before we left we made sure got a few final pictures of Louise and Tom in the splendid Glass Corridor and the main staircase.

The day was was ‘big’ in many ways, but full to the brim with wonderful moments to capture at every point. A really big thank-you to Louise and Tom, who were brilliant to work with. Enjoy the slideshow and pictures. 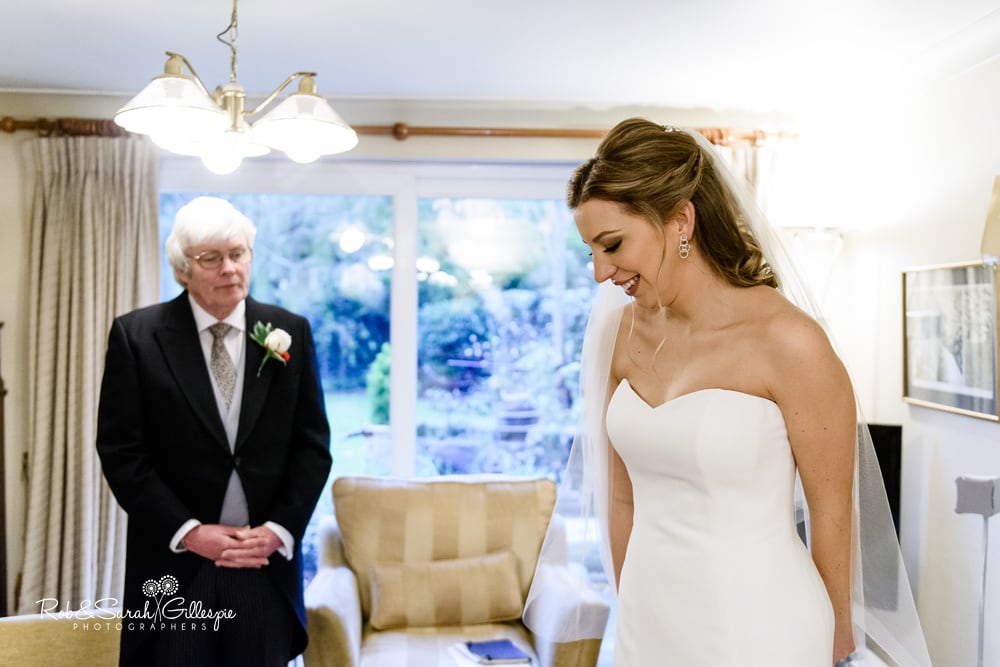 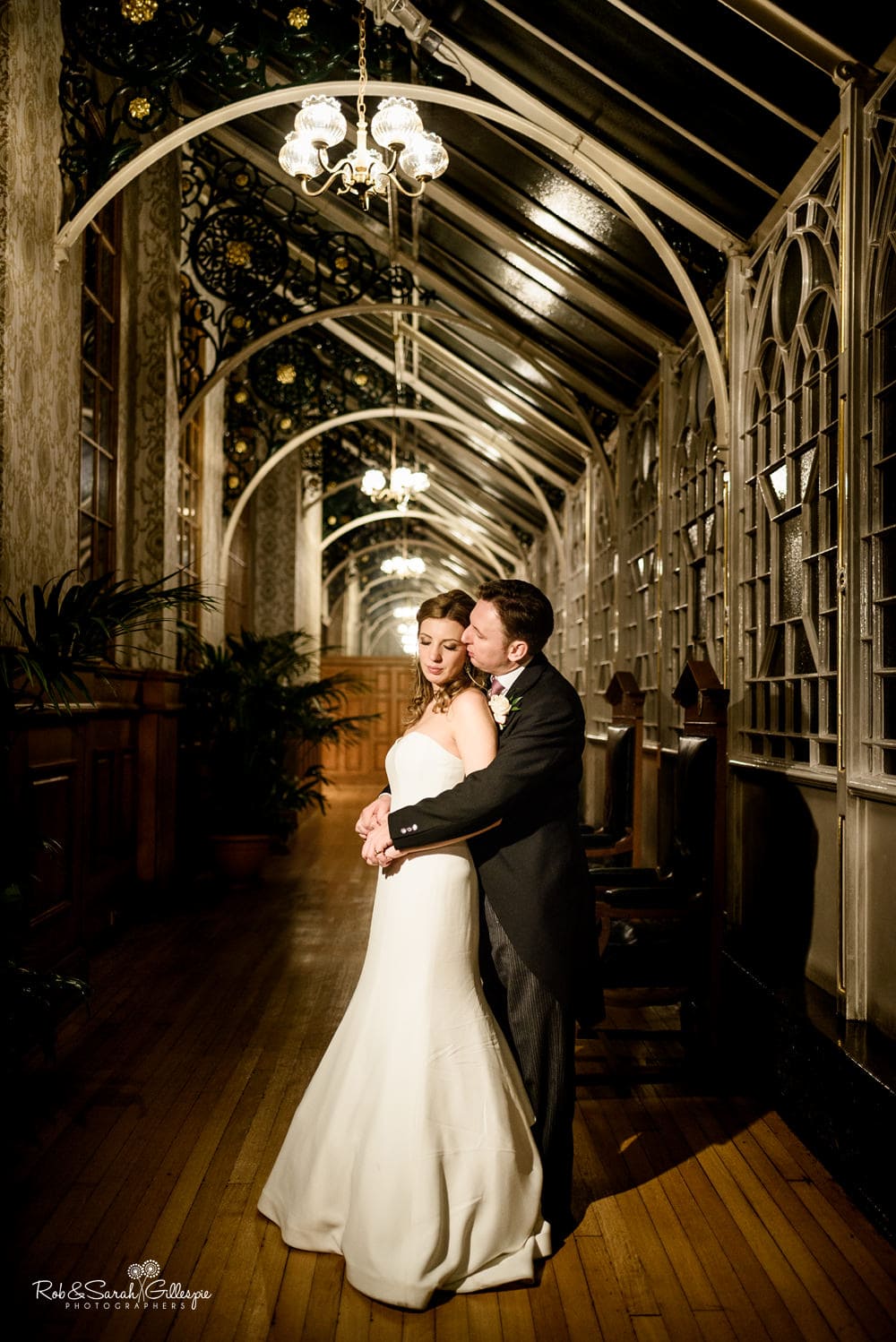 See more on our